If features are highly correlate with each other, we can solve this correlation by rotating the axis, by PCA.

We now start thinking about what a good representation of the acoustic signal should be, motivating the use Mel-Frequency Cepstral Coefficients (MFCCs).

Since the feature in a feature vector is correlated, if we want to use gaussian, we have to solve this correlation problem. 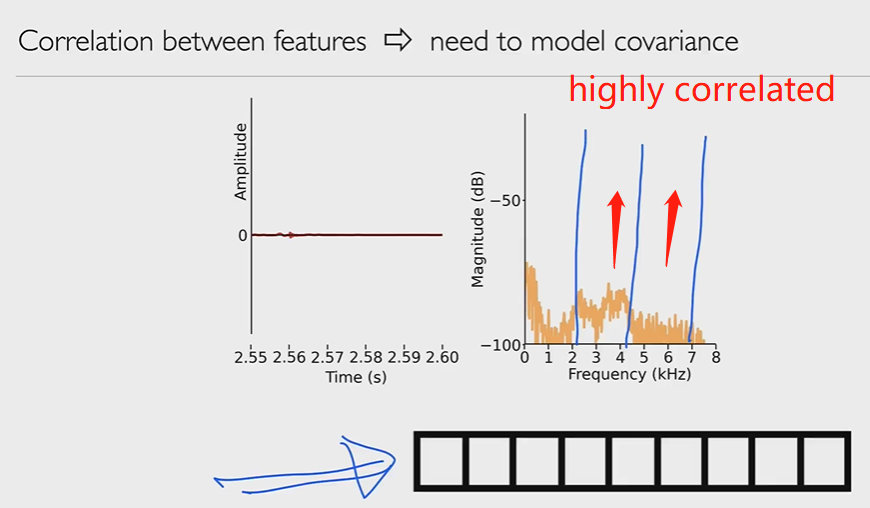 In ASR, we can decompose the input further 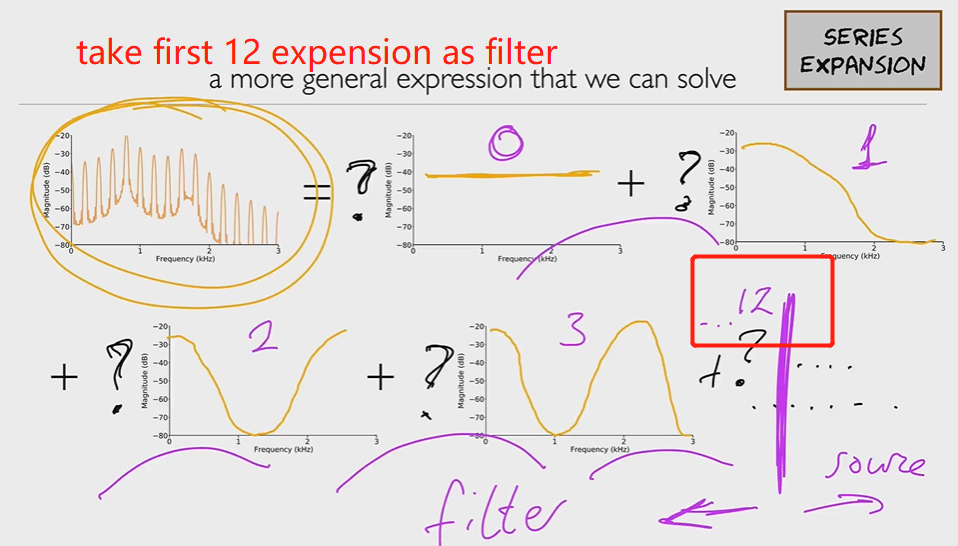 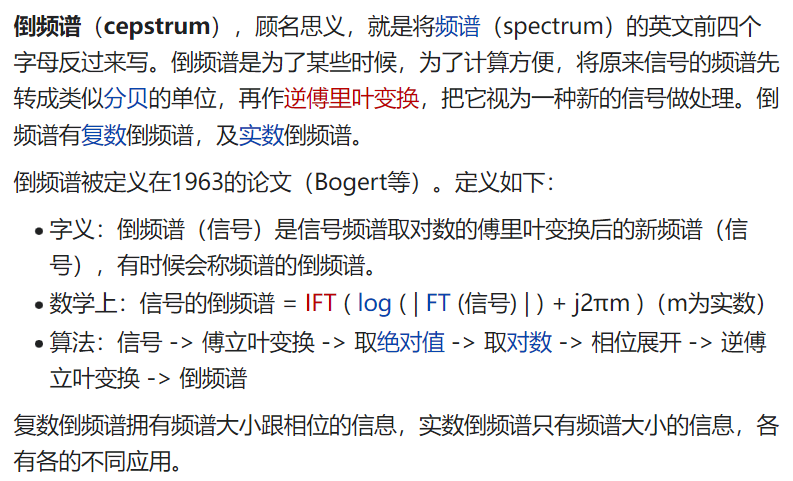 The independent variable of a cepstral graph is called the quefrency.

The quefrency is a measure of time, though not in the sense of a signal in the time domain.

Then the first 12 value in cepstrum is our result feature vector, after feature engineering. 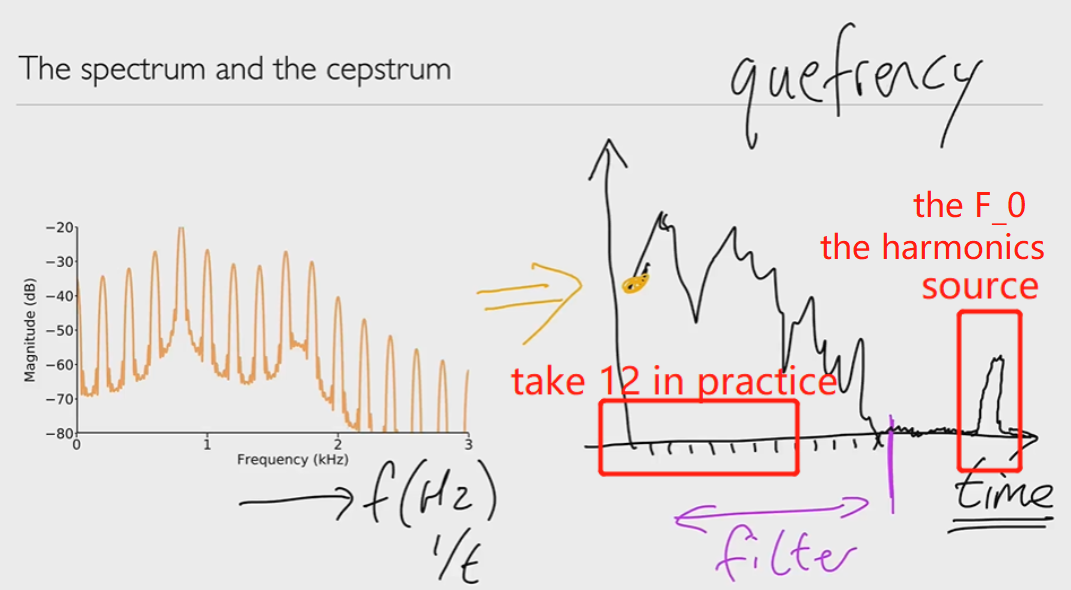 Then we can solve the correlation problem discussed in previous, by using MFCCs.

✨YangSier✨
Love Everything You Like.
Articles
244
Tags
88
Categories
23
Bilibili Me
Announcement
✨动态更新： 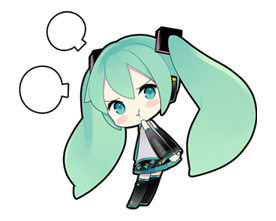 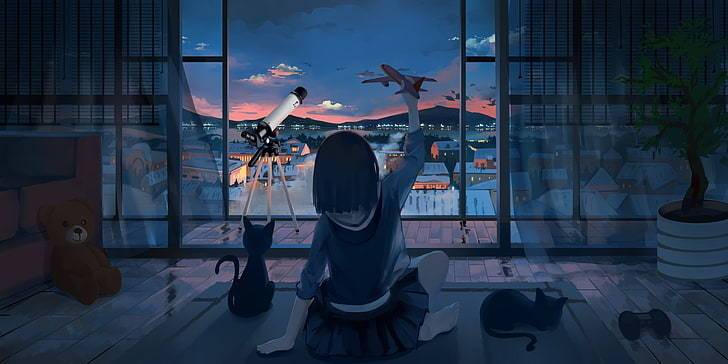 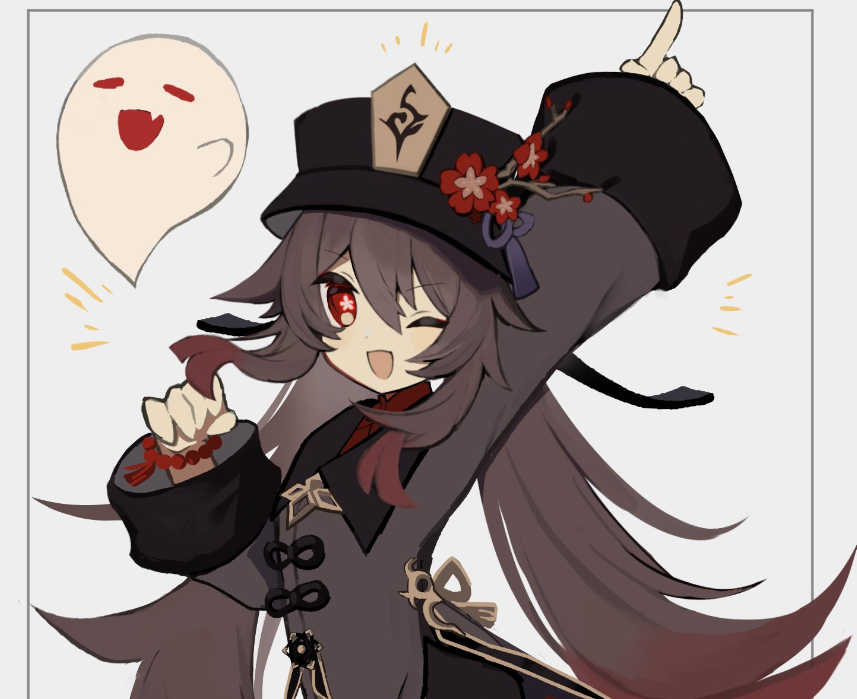 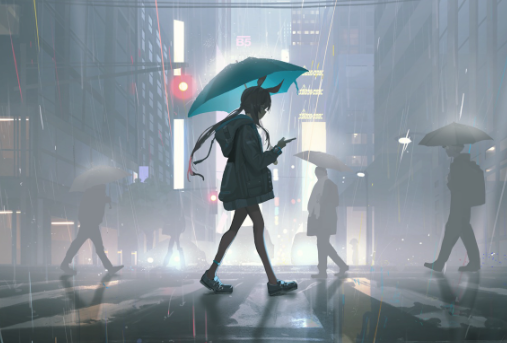 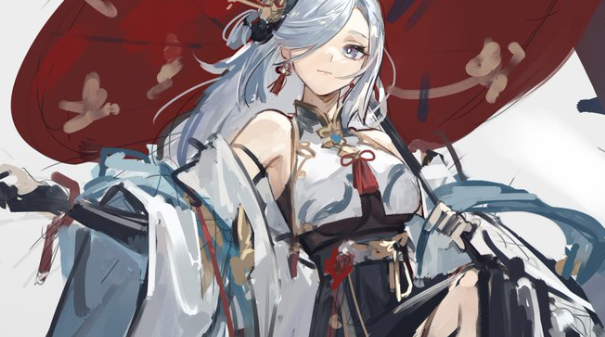 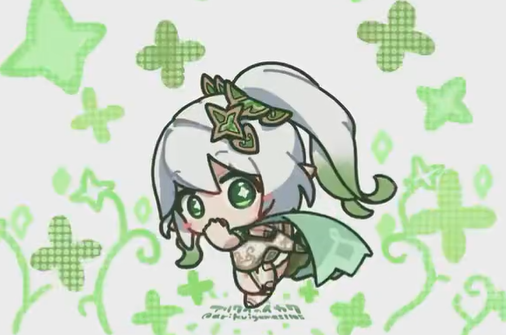 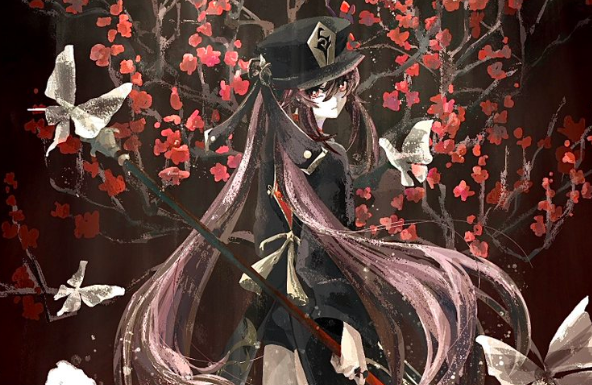